With the release of the new Amanda Knox documentary on Netflix, as well as the success of their recent Making a Murderer series and the enduring popularity of the Serial podcast, it seems that the public has found a new obsession – true crime reporting and documentaries. But what if you want to investigate the genre further in its original form? There are numerous true crime books available detailing famous and not so famous but equally fascinating cases, so if you want to dip your toe into the true crime book pool, here are a few recommendations…


The Suspicions of Mr Whicher: Or the Murder at Road Hill House by Kate Summerscale 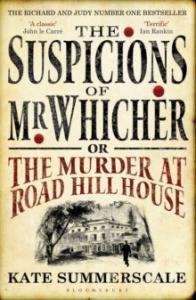 The murder of a young family member in a respectable middle class household caught Victorian society’s imagination like never before, and in the early days of policing this famous case made household names of not only those involved but also the investigating officer. Summerscale’s book is a masterclass in meticulous research, taking a fresh look at the investigation, the characters involved and the various theories that have cropped up over the years. Available via Hive Books promo codes (was £9.99, now £8.65).


Homicide: A Year on the Killing Streets by David Simon 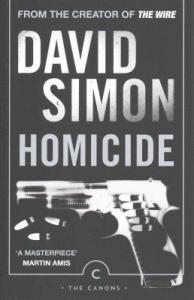 Best known as the creator of the much lauded TV drama, The Wire, this record of Simon’s year spent on the streets of Baltimore has been herald as ‘a masterpiece’ by Martin Amis and one of the finest examples of the true crime genre. It follows three real-life detectives as they grapple with unrelenting workloads in one of America’s most dangerous cities. Available with Wordery discount codes (was £12.99, now £10.13).

Forensics: The Anatomy of Crime by Val McDermid 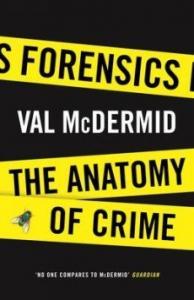 Best known for her crime fiction, through writing her many volumes of work McDermid has developed a fascination with and knowledge of forensics. Through her research and interviews with top forensic scientists, she shows readers the many different ways this medium has helped solve a variety of different crimes and puzzles, from identifying genocide victims to how trace DNA can help convict a killer. Available via WH Smith promotional codes (RRP: £18.99, now £12.91).


The People Vs. OJ Simpson by Jeffrey Toobin 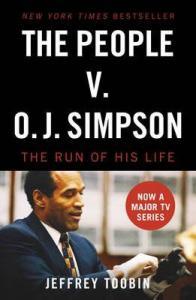 It gripped America back in the 1990s and has now recently been brought back to the attention of the public thanks to the TV dramatization based on Toobin’s book. Written by one of the country’s leading legal journalists and first published less than a year after the end of the trial, Toobin’s account provides a fascinating insight into why the jury reached the verdict that it did, putting the case in to context of American race relations and the cult of celebrity. Available with Wordery discount codes (was £7.99, now £6.92).


In Cold Blood: A True Account of a Multiple Murder and its Consequences by Truman Capote 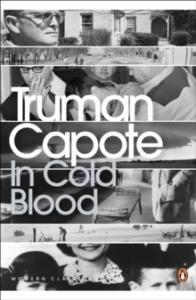 Perhaps the first and most famous true crime book, Capote’s work reconstructs and examines the case of the Clutter family murder in 1950s Kansas using newspaper reports and interviews. It has since inspired not only a large following and much admiration but also a 2005 Oscar-winning biographical film adaptation, Capote, detailing the story behind the book. Available via Hive Books promo codes (was £8.99, now £6.85).

The Real Peaky Blinders: Billy Kimber, the Birmingham Gang and the Racecourse Wars of the 1920s by Carl Chinn 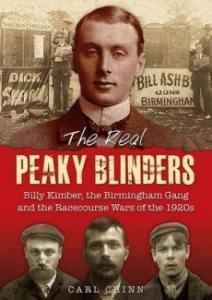 The popular BBC TV series Peaky Blinders details the rise of Birmingham gangs in the aftermath of the First World War, by Carl Chinn’s true crime title tells the story of Billy Kimber and his followers, depicted as the rival gang in the TV dramatization. It follows the rise of his gang in the Midlands and their eventual clash with London rivals in the racecourse wars of the 1920s. Available with WH Smith promotional codes (was £12.95, now £9.06).


Casino: The Rise and Fall of the Mob in Las Vegas by Nicholas Pileggi 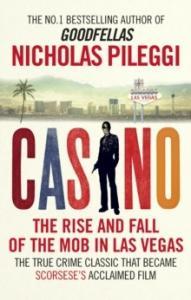 Another true crime classic that inspired as big screen adaptation (this time in the form of Martin Scorcese’s 90s version), Pileggi’s book details the soap-opera style scandal that resulted in almost total control of the city’s casinos by a pair of gambling and criminal masterminds controlled by gangsters, to the Mob’s eventual and dramatic downfall in Vegas. Available with Hive Books promo codes (was £9.99, now £8.59).

This is just the tip of the iceberg when it comes to the true crime genre, so delve deeper if you want to explore some historical cases or one of the many aspects of crime investigation in greater detail.