This isn’t as crazy an idea as you might think. No, it’s not about robots or software actually tasting the drink (as I first thought when the news caught my eye), but more about the building of an algorithm to collate consumer feedback and adjust the production of the drink – in this case, beer – accordingly.

At first glance you might think there is PLENTY wrong with this approach. Surely a high-end drink like a boutique beer needs the personal touch? That’s what we pay for when we buy into the idea of a micro-brewery after all. But when current research shows that professional tasting might not be the most accurate science in the world, is this use of artificial intelligence the way forward for all drinks?


Are we in Testing Tasting Times? 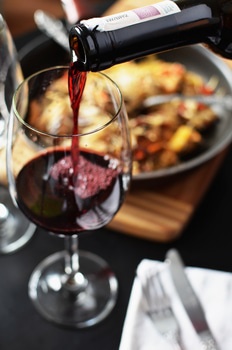 When it comes to wine, there have been recent disputes on the accuracy, and consequently, credibility, of professional wine tasting. With a study in California indicating that only 10% of wine experts show consistency in blind tastings, many have questioned the validity of wine awards based on this method.

Wines aroma and flavours can become more and more complex the better the quality of the wine, and with chemists identifying of 400 possible aroma compounds alone, it seems feasible that consistency and objectivity might be difficult feats to achieve in this context.


How Artificial Intelligence Can Help 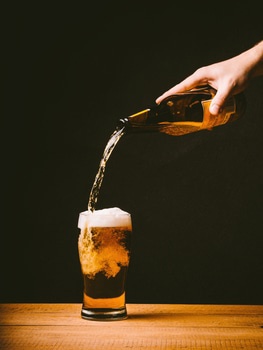 London-based firm IntelligentX have developed four beers for consumers to try. The plan is for consumers to give their feedback via a Facebook chat bot. These comments will then be put into an algorithm called Automated Brewing Intelligence which will then process this feedback and use it to make changes to the next brewing batch. As the operation develops, it is hoped that through reinforcement learning, Automated Brewing Intelligence will learn more about the brewing experience and create award-winning beers.

Can This Be Applied Across the Board? 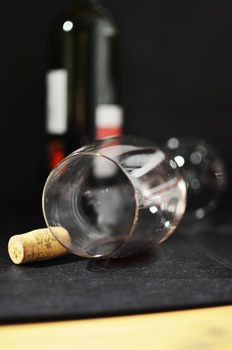 Whether it proves successful or not, this initiative seems more suited to production of items that are meant to be consistent in flavour profile. After all, the whole point of having a favourite beer is that you expect it to taste the same every time your drink it. Again, this would work for soft drink production too, but when looking at wine, it might be a different story altogether. Most wine is inherently inconsistent as its production (and marketing) is based on vintage. Grapes are very much subject to the whims of the weather and I doubt even the most intricate algorithm can control or predict that.

However, there are certain types of wines that do demand consistency – those where the brand is the most important factor, and when it comes to quality wines, Champagne is up there for demanding consistency year in, year out. But whether we’ll see Champagne production and tasting being influenced by an algorithm is another matter altogether.

Of course, the success of the Automated Brewing Intelligence might not matter at all, especially if it’s all just a rather clever marketing tool. And I’m sure there aren’t too many drinks manufacturers or wine tasters losing too much sleep over it either. Here in the UK we’re not short of a drop of quality wine or beer via retailers and offers such as Waitrose Cellar discount codes and Majestic Wine, and as long as this supply continues, I’m sure there won’t be too many upset consumers out there.