What Should I Get My New Boyfriend for Valentine’s Day?

If you want to avoid the pitfalls of new boyfriend present buying, we’ve come up with a few Valentine’s Day suggestions that will cement rather than jeopardise your relationship. It supposed to be a day of romantic celebration, but if you’ve only just started dating someone, picking out the right Valentine’s Day gift could present a bit of a problem. For starters, you might not have much of an idea about all his little quirks yet, but there’s also the problem of buying him a gift that might scare him a little bit. This is in no way a reflection on the present buyer – if he’s a boyfriend worth hanging onto then he won’t be scared off by a gift, whatever it is – but it’s understandable if you want to tread carefully.

And lastly, if you like him, you want to buy him something great, right? And hopefully he will do exactly the same for you…

If he’s an avid reader, then your problem can be solved pretty quickly. The only thing you have to be careful about is buying a title he already owns. Hunting down a classic first edition might be a bit much for a new squeeze, but perhaps a hardback copy of one of his favourites, or if you want to enlighten him, a collection of feminist essays? And if he runs in the other direction after receiving the latter, then he wasn’t worth it anyway. 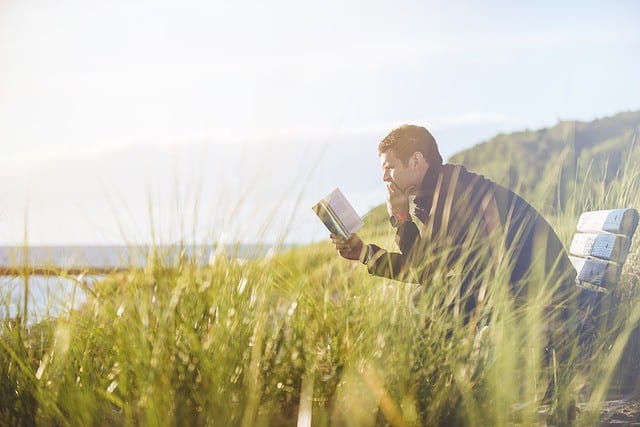 In our recent post on what to get your new girlfriend for a Valentine’s present, we mentioned the merits of a classy accessory and the same applies here too. It’s not too personal, doesn’t have to be too pricey and if you choose carefully, might actually end up being the perfect gift. Of course, this all depends on his personal tastes, but we’re thinking a new beanie, a designer scarf (the sale prices available with Debenhams mean you might not have to spend too much), or thinking ahead to spring, perhaps a new pair of sunglasses. 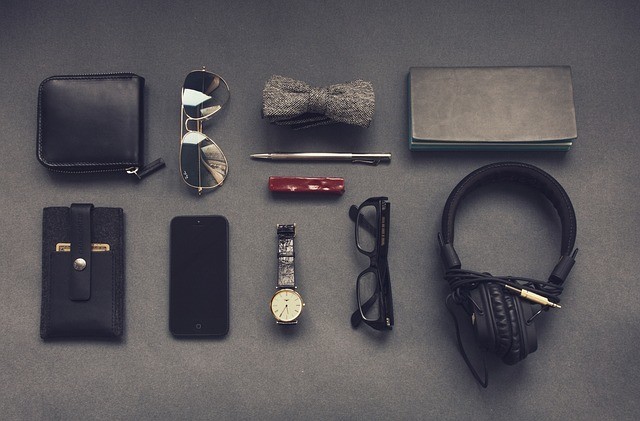 A Bottle of Craft Spirits

When it comes to alcohol, the average bottle of vodka or blended whisky just isn’t going to cut it as a decent Valentine’s gift, but thankfully these days we are awash with various craft gins and specialist whiskies to choose from. So if you bonded over your mutual love of a good tipple, then a gift in this ball park might be a good idea. Not one for teetotallers, obviously. 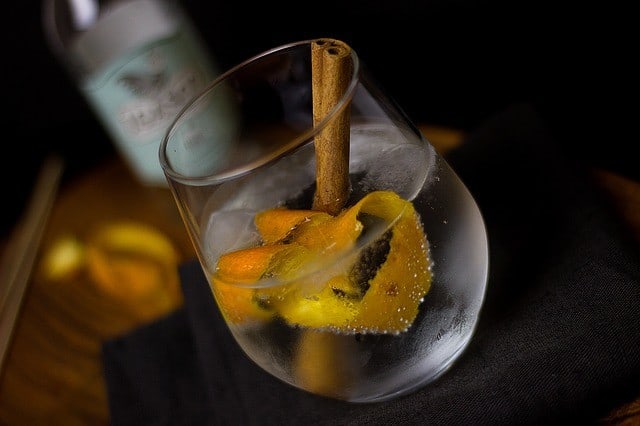 It’s all the rage again don’t you know and if your new boyf likes his music, one of his favourites or a new release on vinyl is a great idea. And here’s another one – if your first date involved going to see a film with a particularly good score or soundtrack, why try and find a copy of the recording? He just better have bought you an equally thoughtful gift in return. 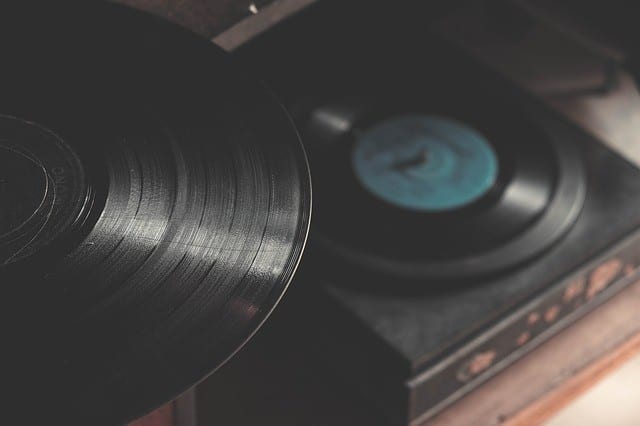 Now this one’s a bit leftfield but it ticks a lot of boxes – not too ‘scary’, can be a fun thing to enjoy together, and within this category there’s a huge choice. Perhaps a retro chess or drafts set? Or a themed Monopoly depending on what he’s into (did you know you can get a Beatles Yellow Submarine version as well as a Brighton and Hove edition?). And then there’s that modern classic, Cards Against Humanity. Or maybe you want to wait until you know each other a bit better for that one… 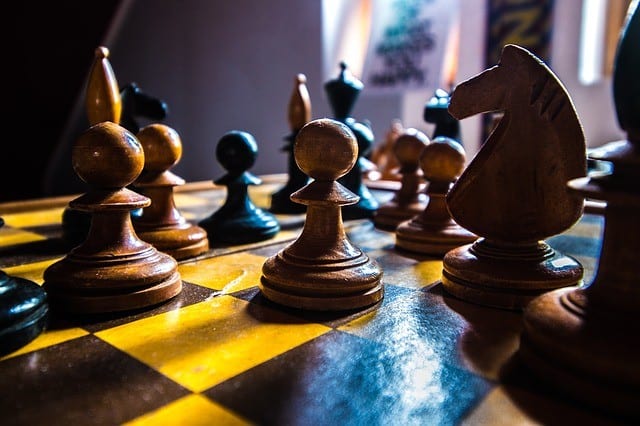 So you see, there’s really nothing to worry about. And if he a good boyfriend, then whatever you buy, he will cherish it as much as he cherishes you. Or you could just go for a gift voucher, just to be on the safe side…