For the first time since the post-war years, the Office of National Statistics has reported that women in their 40s are having more babies that women under 20. In 2015 there were 15.2 births per 1000 women over 40 compared to 14.5 per 1000 women under the age of 20, indicating the first time since 1947 that older women have had the higher fertility rate.

So what are the reasons behind this growing trend and will it have any consequences for fertility and lifestyle in the UK if it continues along this path? 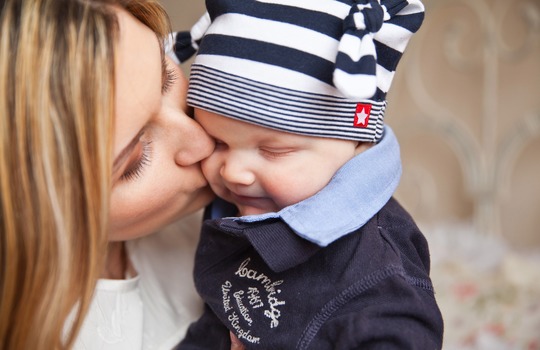 From this new research, the Office of National Statistics has now been able to determine that the new average age for new mothers in the UK stands at 30.3 years, a figure that has been on the increase since 1975. In fact, teenage pregnancy has been on the decline since its peak in 1990 when there were 33 births per 1000 teenagers.

This week’s figures show this rate has now been halved, and experts are putting it down to improved education, more women in higher education and different attitudes towards careers for women. The corresponding increase in older women having more children can also be contributed to these factors, but advancements in fertility treatment and the increasing cost of childcare are also noted as factors, with more women now waiting until they have progressed in their career before they consider starting a family.


Leaving it too Late?

Although this increase in later births is a growing trend, experts are also stressing the consequences of choosing to have children after the age of 40.

Prof Adam Balen, Chairman of the British Fertility Society states, “While the risks should never be overplayed, men and women should be aware that reproductive outcomes are poorer in older women.”

“As well as taking potentially longer to get pregnant, later maternity can involve a greater risk of miscarriage, a more complicated labour and medical intervention at the birth.” 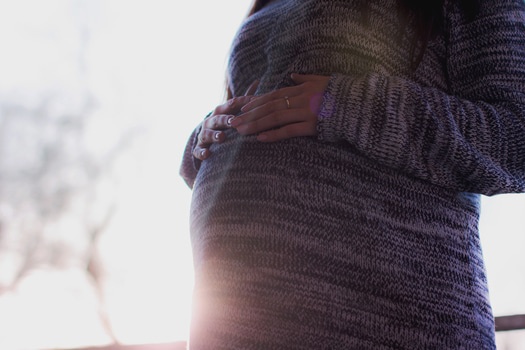 Rather than look towards the negatives associated with this trend, the British Pregnancy Advisory Service offers an alternative perspective. “The trend towards older motherhood is here to stay, and there are many understandable reasons why women today are waiting longer to start or expand their families than those in previous decades.”

“Rather than bemoaning this development, we should seek to understand and support the decisions women make.”

Once consequence of this development is the possibility that this growing group of new parents have more disposable income. The corresponding growth of premium baby brands and retailers could be attributed to this development and with the amount of older, more financially secure parents here to stay, it seems sensible to assume that these companies and their products are too.

One such company is JoJo Maman Bebe which has seen an increasing amount of high street presence combined with the success of its online shop and their JoJo Maman Bebe discount vouchers, and online specialist Mummy and Little Me is another example of this trend. With many working parents unable to spare as much time to shop as in previous generations, the rise of online baby and toddler retailers has been an inevitable side effect. The success of online offers such as Early Learning Centre promotional codes is testament to the power of the parenting pound.

Whether this trend will continue with the rise of older parents remain to be seen, but with a growing amount of premium baby brands now available, this certainly looks to be the case.