Enough Pokemon Already: Other Noughties Trends We’d Like to See Revived Instead

Last week Pokemon was a dated trend. This week it’s resulted in police warnings and houses being under siege from strange visitors. No we haven’t entered a parallel universe (although let’s face it, nothing would be a surprise at the moment). These strange occurrences are the result of the launch, and unprecedented success, of the new Pokemon Go app.
The game involves people trawling their neighbourhoods to pick up Pokemon ‘in real life’, with certain hotspots being home to bonuses and more valuable characters. Not only has this app been downloaded more times than Tinder in an incredibly short space of time but it’s also led to a rise in muggings with criminals targeting those ‘hotspots’ and lying in wait. Add to this the fact that someone’s home has been inundated with visitors thanks to the house being designated as a ‘gym’ by the game and we’ve got the makings of a craze with a seemingly endless list of consequences. And it hasn’t even been released in Europe yet!

But as popular as Pokemon is and was, we think there are much better noughties trends that due a 2016 revival. And they might result in slightly less crime and late night visitors brandishing smartphones… 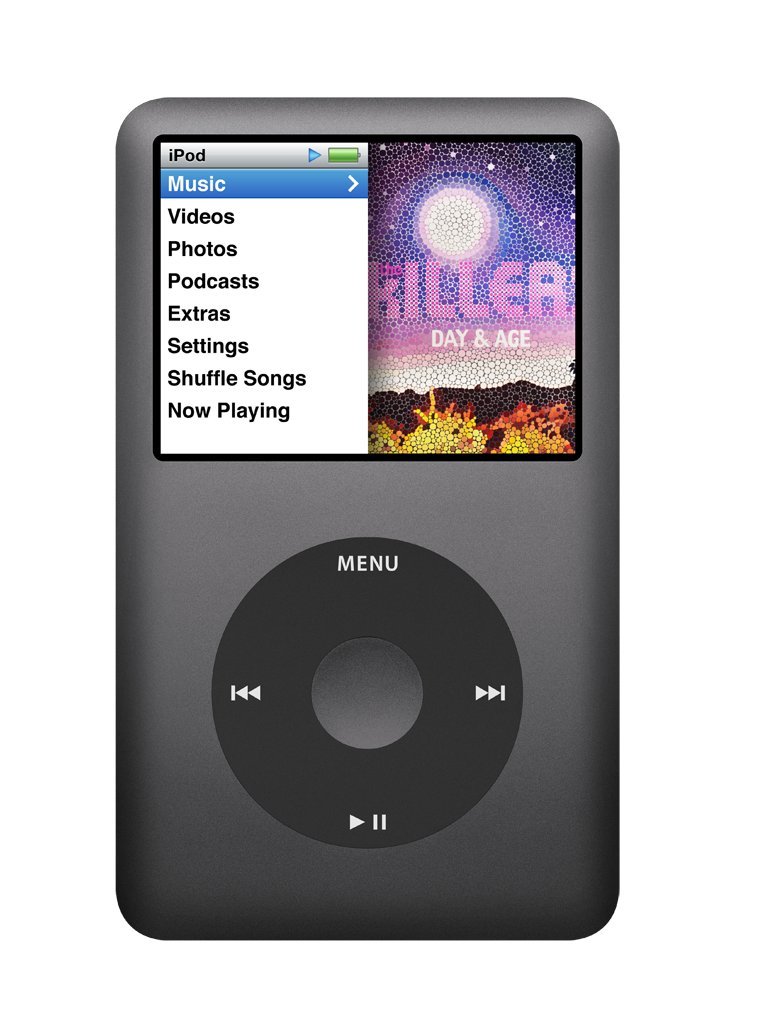 Remember a time when you didn’t feel obliged to upgrade your phone every 6 months? Remember a time when the model of your phone wasn’t even a pressing issue? Yes, back when music was a priority rather than apps, the iPod Classic (although it wasn’t considered a ‘classic’ back then) was a revolutionary item but thanks to it being quietly discontinued in the UK Apple Store, we’ve now waved to goodbye to all that 160GB storage. Although to be fair, did we really need to save 40,000 songs on one device? 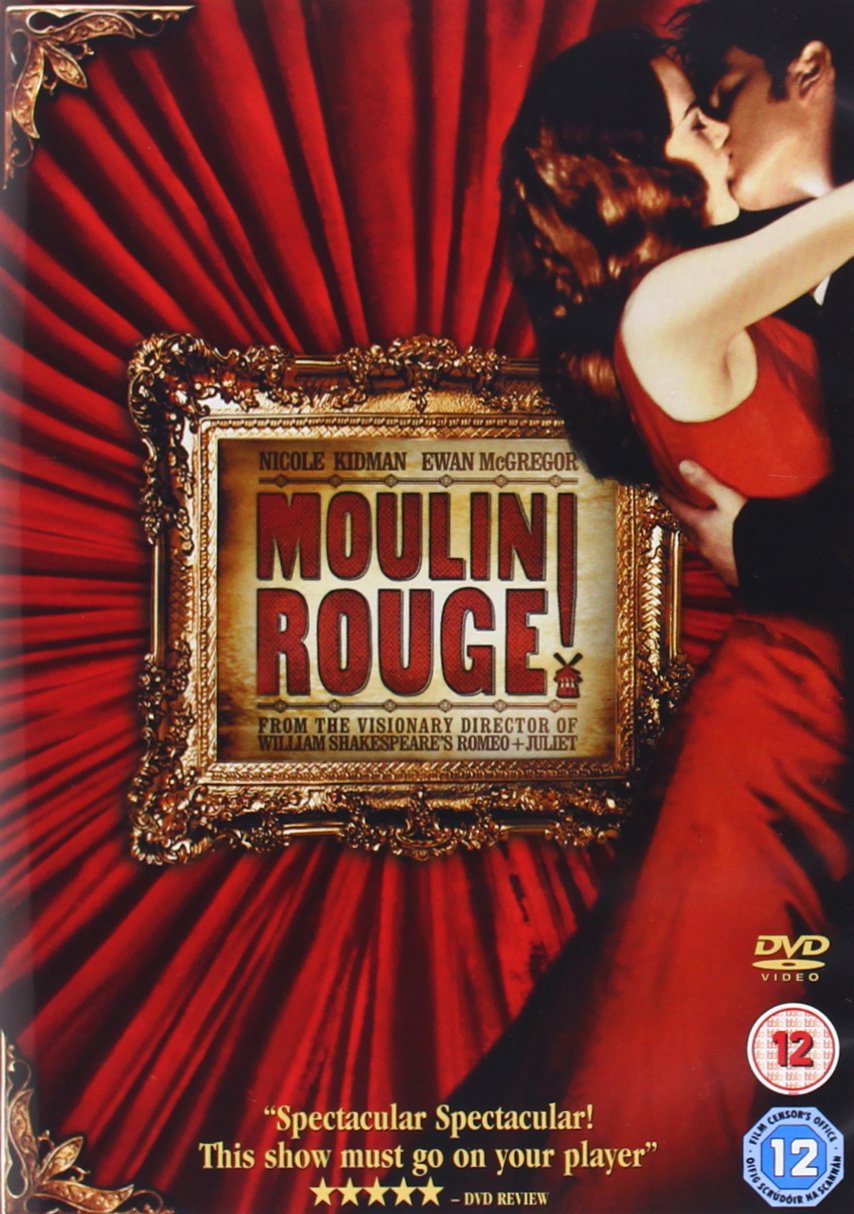 With a UK stage show of Strictly Ballroom imminent in the autumn, we think it’s time for a revival of that other Baz Luhrmann favourite, Moulin Rouge. This 2001 film doesn’t quite have the classic status it truly deserves and is well worth a re-watch.

It’s more for the practical angle than anything else, because how often does a fashion trend cater for the casual clothes lover as well as the more glam one? The baggy combat trouser covered a multitude of sins and required minimal effort to be on-trend, and for these reasons alone a welcome return is long overdue.

The bigger the better basically. Oversize sunglasses from the earlier part of the decade let us all indulge our inner-movie goddess and the trend for Wayfarers in the latter part of the noughties resulted in a nice little crossover with the emerging fashion for all things eighties.

Ah, it was a simpler time then. No overshare, no having to unfriend or unfollow because of someone’s slightly dodgy opinions or tastes. The early days of social media now seem like a million years ago when we all spoke another digital language, and with today’s constant stream of ever -accessible and changing news, it’s understandable that some of us hanker back to a time when it was a lot easier to filter it out until you could sit down and watch the evening bulletin. Even as I’ve been writing this blog post there’s been yet another new development in the whole Pokemon Go saga (it many contain a Trojan virus apparently). By this point I’m starting to wish I’d never heard the phrase ‘Pokemon Go’.

But we can’t turn back the clock, even if we wanted to, and I think most of us are quite happy with the current state of events. It’s impossible to make predictions about certain trends, but I think it’s safe to say that Pokemon Go is going to have quite an impact in the UK when it’s released here. With online retailers like Pop in a Box already getting in on the Pokemon trend with new merchandise, and Amazon promo codes still offering ways of getting your hands on that iPod classic, who knows what could be the next big thing from the noughties? As long as it isn’t velour tracksuits, I think we’ll be just fine.