What with the release of a new film and now the announcement that a new TV series will be launched on Netflix, Star Trek is getting a lot of attention at the moment, but it’s not the first classic TV series to be up for a TV reboot. In fact, it’s difficult to find a classic TV series that hasn’t undergone, or is in the process of undergoing, the reboot treatment. So in addition to Star Trek, what other shiny new versions of our old favourites are on the horizon? And what are their chances of success? 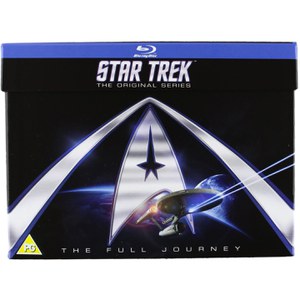 Let’s start with the movie, and TV series, of the moment. Granted, a Star Trek reboot isn’t exactly ground-breaking (we’ve lost track of how many different series, ships and captains there have been), but the availability of the new series is certainly different – after being broadcast on CBS All Access in the US, it will be streamed globally on Netflix. This follows the service’s acquisition of the entire backlog of the original classic Star Trek TV series with Shatner in all his glory. We think it’s safe to say that the chances of success are high here, but if you want to catch up on the old series and don’t have access to streaming services, you can use Zavvi promo codes to save on boxsets.

The classic TV 1960s TV series starred a pre-Bond Roger Moore as the suave and sophisticated thief Simon Templar, and it was remade as a so-so film in the 1990s with Val Kilmer. But ITV now thinks there is a current appetite for ‘morally grey’ characters and are looking to develop The Saint for televisions screens once again. On the surface this character feels rather dated, but then again, we still love Bond, so who knows? 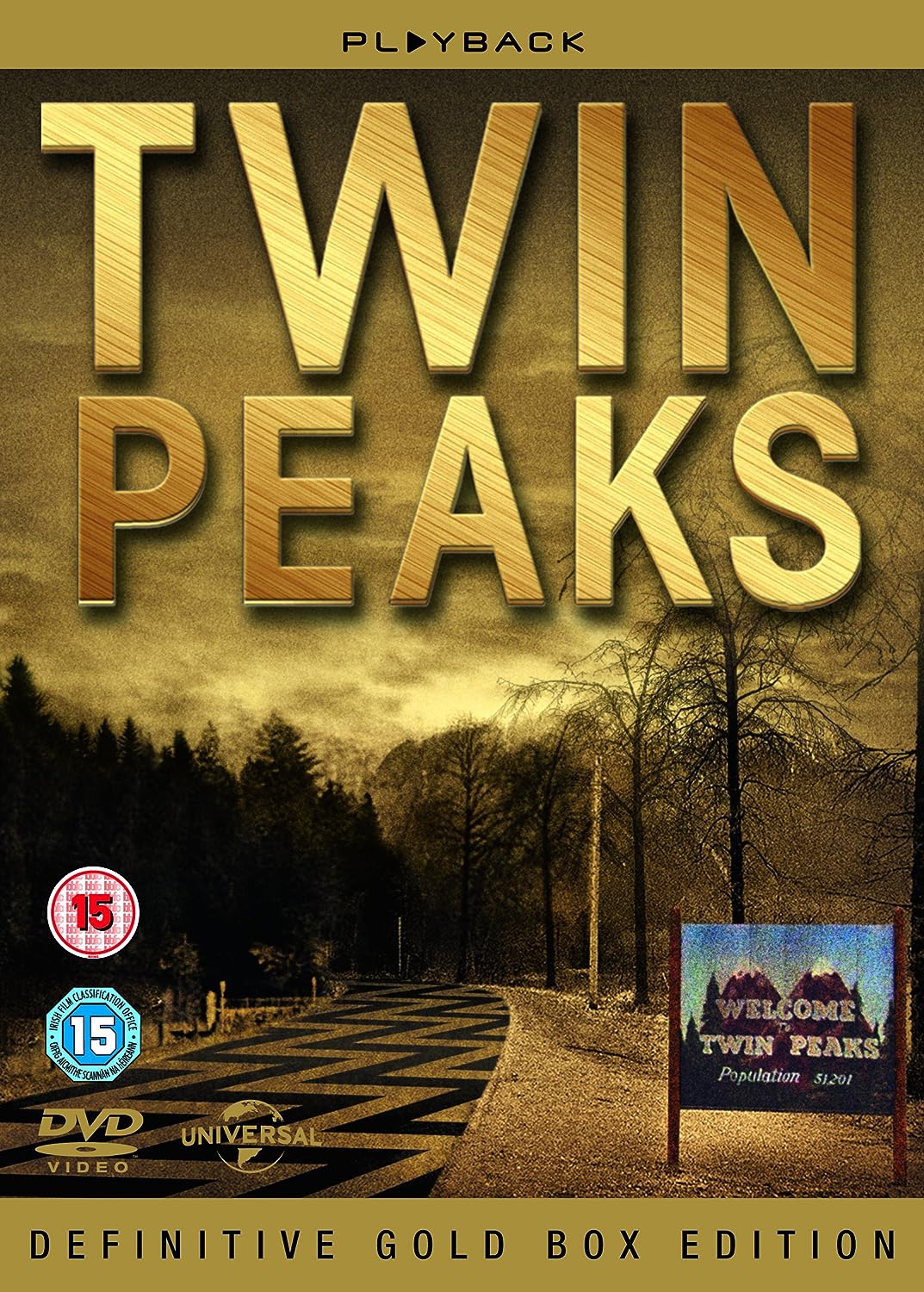 It’s been on the cards for years, and it was hoped that the new planned Twin Peaks TV series would be ready in 2016, although that’s now looking unlikely. This will be a sequel rather than a reboot or remake, so look forward to returning characters and an entirely new plot. We think it’s safe to say that barring any disasters, this one’s going to be a winner. And if you want to catch up on the original, you can get hold of the boxset using Amazon discount codes.

This is being remade into a new 10-part series by Netflix, and with their good track record, this bodes well for the quality. The original 1960s centred on the family Robinson as they were stranded light years in space away from their original destination and it was followed by a less than memorable 90s movie remake (yes, another one). The only downside is that, although considered a classic series, it doesn’t quite have the fan base or following of other cult favourites. Whether this will have an effect on its impact remains to be seen.

We have mixed feelings about this one. The reason why the original MacGyver was so well-loved was because it was beyond cheesy and very much of its time. If the upcoming remake attempts to completely abandon the cheesiness and go with something altogether more slick and sophisticated, then we fear it may fall flat on its face. Although starring a younger MacGyver, this is a straight remake rather than a prequel or sequel, which only adds to the scepticism. Hmmmm… Anyway, once it comes out you can always compare and contrast to the original series which is available using HMV promotional codes.

On the basis of this list it would seem like the TV industry has completely run out of new ideas, but a reboot done well is a thing of joy. And as long as it doesn’t taint our memories of the original, then really, where’s the harm?